How To “Make This Your Last Time” Writing The Bar Exam 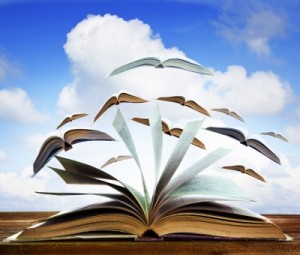 You’ve been through it before, and now you are about to go through it again. Somehow it’s almost comforting…the familiarity with the materials, your outlines, the essays, the multiple choice questions. But hold on! Brian of Make This Your Last Time wants to make sure this is your last time writing the bar exam.

When Brian wrote the California Bar Exam for the first time in July 2013 he did not pass. He immediately got to work studying for his second attempt where he improved his scaled score by over 70 points and passed the bar exam in February 2014.

Brian did a number of things differently for his second time and he shares some insightful and practical tips with his readers on his blog. He offers a free toolkit with coupons (including one for BarIssus.com). You can also buy his Magicsheets which are condensed outlines Brian created that were instrumental in helping him pass the bar exam the second time.

We love Brian’s writing style and think you will too! He adds a touch of humor and some really good advice, particularly on the PT’s (Performance Tests), a topic not given as much attention as the essays and MBE’s.  So, if you are gearing up for another attempt at the bar exam, check out his site: www.makethisyourlasttime.com.